The works of Leo Tolstoy, including his masterpieces: War and Peace and Anna Karenina. Both novels are one of the best literary works in history.

Count Lev Nikolayevich Tolstoy, commonly known as Leo Tolstoy in English, was a Russian writer who was considered one of the greatest writers of all time. He was nominated for the Nobel Prize in Literature each year from 1902 to 1906 and for the Nobel Peace Prize in 1901, 1902 and 1909. 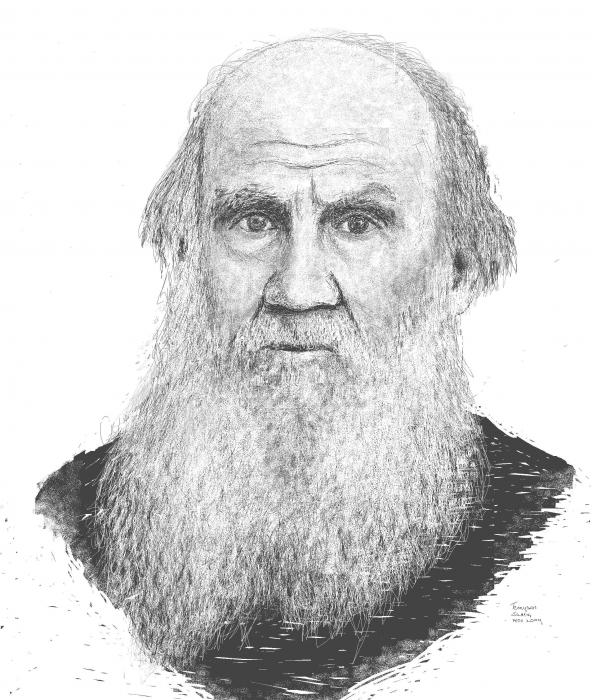 Leo Tolstoy ebooks collectec from archive.org - all books are in the public domain. 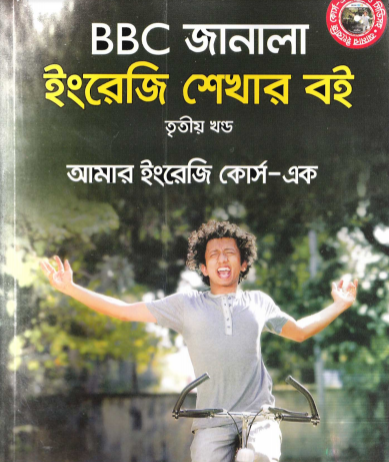